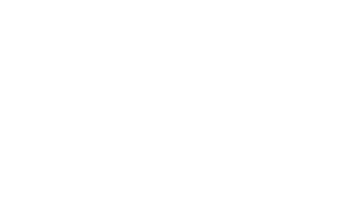 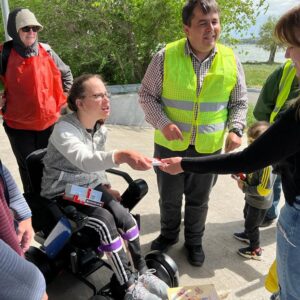 On May 13th, eleven people representing three different churches (Laveen Baptist, Happy Valley Baptist and College View Baptist) took off for a trip to eastern Romania to minister to the many Ukrainian refugees that have crossed the Danube river to seek safety from the war with Russia. Laveen Baptist has had an on-going relationship for several years with a Baptist ministry in Romania who assisted in the coordination of this trip.

We were based in the city of Constanza along the Black Sea and worked out of Golgotha Baptist church who has been on the front line of helping the refugees since the war broke out. Constanza is a major shipping seaport and during normal times, also a summer beach destination for many Europeans. The population is a mix between Romanians, Roma (gypsy) and Turks and the primary religious influence is the Orthodox church.

Romania was still under the control of communism (and the influence of Russia) until 1989 and the architectural remains of that time are still evident. Additionally, many of the people still remember what that was like and are actively opposed to socialism in any of its many manifestations. Thus, they have a real heart for the Ukrainian people and what they are currently going through.

Our local projects included re-tarring the roof of one of the church’s nearby members (which got a lot of notice from the neighborhood), financing a new roof for the church and new windows for the attic where the church has a number of beds and a set up to take care of a number of refugees. We also went door-to-door through the neighborhood one afternoon sharing the gospel. 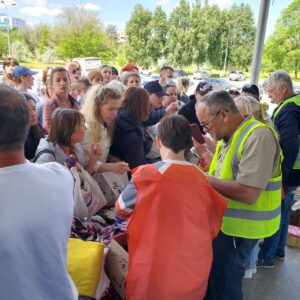 The major emphasis though was on getting humanitarian supplies to the refugees. To that end the team set up for two days and gave away basic food supplies (dry pasta, beans, milk, flour, corn meal etc.) along with personal hygiene items and the very popular diapers (the refugees are almost entirely women and children). Along with those items the refugees also got a Bible in their language along with tracks and contact numbers to the local churches for follow up. 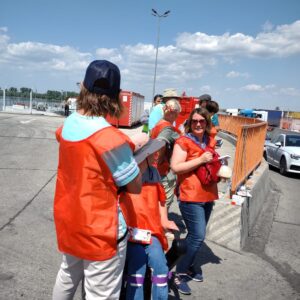 We spent one day at the border crossing handing out sandwiches, water bottles and Bibles to the people crossing over. While we were there, we stopped at the small, local Baptist church (one room building) who had completely emptied out there meeting room to set up beds, blankets and other emergency supplies. They told us that they move out the beds and set up chairs for their service on Sunday and then immediately move the beds back in. They also told us about their need for a new refrigerator and freezer for the supplies that they give out and the team quickly put together some of the discretionary cash they had brought along to buy those items.

The same day, two of our team members took a donated car (from the Romanians) into the Odessa region of Ukraine (about a two our drive from the front line) to a Baptist church to help them get water and other humanitarian supplies to villages along the front line where the Russian forces have turned off the water.

As always, God had gone before the team and his mercy and power were evident throughout the trip. The team got to meet and make contacts with both Romanians and Ukrainians that continue to pay dividends as the gospel is spread throughout the region.

The team is very grateful to both the financial and prayer support that they received from Arizona Southern Baptist Convention and  Estrella Association as it made it possible to do so much more than we had expected.